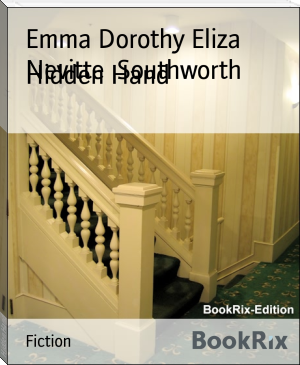 Like her friend Harriet Beecher Stowe, she was a supporter of social change and women's rights, but she was not nearly as active on these issues. Her first novel, Retribution, a serial for the National Era, published in book form in 1846, was so well received that she gave up teaching and became a regular contributor to various periodicals, especially the New York Ledger. She lived in Georgetown, D.C., until 1876, then in Yonkers, New York, and again in Georgetown, D.C., where she died.[2]