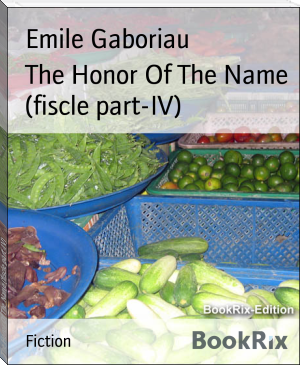 Émile Gaboriau (November 9, 1832 – September 28, 1873), was a French writer, novelist, and journalist, and a pioneer of detective fiction.
Gaboriau was born in the small town of Saujon, Charente-Maritime. He became a secretary to Paul Féval, and after publishing some novels and miscellaneous writings, found his real gift in L'Affaire Lerouge (1866).