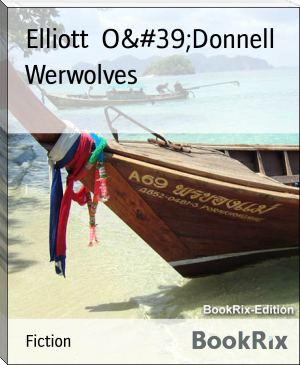 Elliott O'Donnell (February 27, 1872 - May 8, 1965) was an author known primarily for his books about ghosts. He claimed to have seen a ghost, described as an elemental figured covered with spots, when he was five years old. He also claimed to have been strangled by a mysterious phantom in Dublin.