The Story of My Life Recollections and Reflections 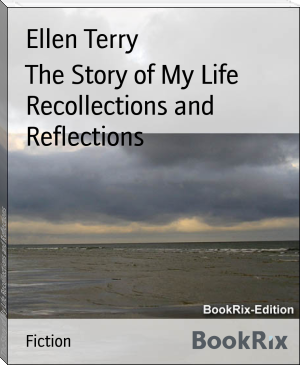 Dame Ellen Terry, GBE (27 February 1847[1] – 21 July 1928) was an English stage actress who became the leading Shakespearean actress in Britain.
Born into a family of actors, Terry began performing as a child, acting in Shakespeare plays in London and toured throughout the British provinces as a teen.