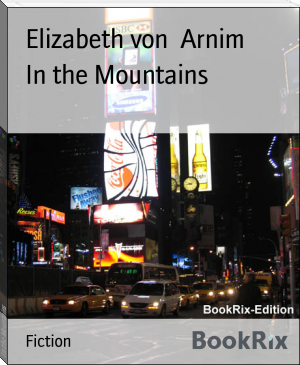 Aabeth von Arnim (31 August 1866 – 9 February 1941), born Mary Annette Beauchamp, was an Australian-born British novelist. By marriage she became Gräfin (Countess) von Arnim-Schlagenthin, and by a second marriage, Countess Russell. Although known in her early life as Mary, after the publication of her first book, she was known to her readers,