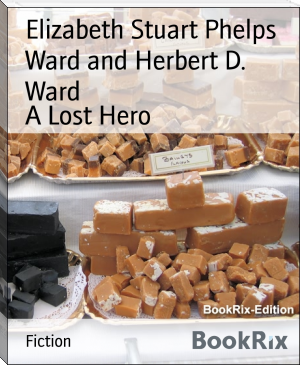 The express from Columbia was due. It was almost nine o'clock on Tuesday
night, the 31st of August, 1886. It had been a hot day, sultry toward
night, and the loungers at the Summerville station were divided between
pitying and envying their neighbors on the excursion train. In such
weather, home seems either the most intolerable or the most comfortable
place in the world. It had not rained for six weeks, and South Carolina
panted.