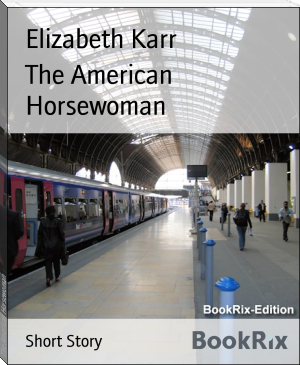 Elizabeth Jordan Carr (born December 28, 1981 at 7:46 am) was the United States' first baby born from the in-vitro fertilization procedure and the 15th in the world. The technique was conducted at Eastern Virginia Medical School in Norfolk under the direction of Doctors Howard Jones and Georgeanna Seegar Jones, who were the first to attempt the process in the United States. She was delivered at Norfolk General Hospital in Norfolk, Virginia by Dr. Mason Andrews weighing 5 pounds 12 ounces[1][2][3] (about 2600 g).