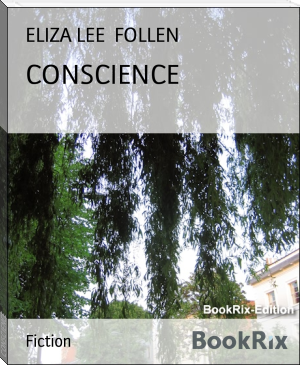 Eliza Lee Cabot Follen (August 15, 1787 Boston - January 26, 1860 Brookline, Massachusetts) was an author and abolitionist. She was the daughter of Samuel Cabot of Boston. When he died in 1819, ten years after her mother had died, she and her two sisters established a household. Catharine Sedgwick introduced her to the educator Charles Follen. Nine years her junior, he initially became Eliza Cabot's protégé. In 1828, after his betrothed in Germany declined to emigrate to the United States, Eliza and Charles married.