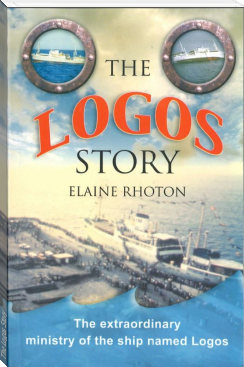 At 11:55 p.m. on January 4, 1988 all those aboard the Logos were jolted by the impact. The sound of the ship scraping rock struck fear in the hearts of the ship´s crew. Captain Jonathan Stewart wished he were somewhere else. But this was reality. The Logos had run aground off the coast of Chile. Despite all efforts of the crew and the Chilean navy, the ship began to list badly. For the Logos it was the beginning of the end.

In the Logos Story you will learn about the extraordinary ministry of Operation Mobilisation´s Logos - a vessel that for eighteen years made more than 400 port visits to 258 different ports in 103 countries. Because of the various outreach ministries of the Logos, millions of people were impacted in thousands indicated a decisions to commit their lives to Jesus Christ.