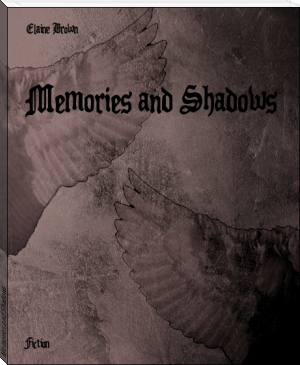 Shiara, who begins her story near the dawn of time, before Pangaea had split into the continents and islands of the world, and Rowen, who was born modern day and continues the story now, are technically the same person. They have the same soul, similar physical features, but the thing that really ties them together is Blake. Formerly known as Medwin in Shiara's time,Blake seems to be the other half of Rowen's soul; until a shadow falls upon their connection and doubt settles in. Shadow is without a name, and seems only interested in Rowen, not Shiara; he sees them as two different people, and Rowen can't tell if she likes that or if it sends chills down her spine. Who will win her heart?