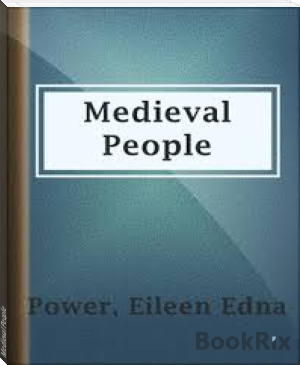 Her most famous book, Medieval People, was published in 1924. In 1927 Power founded the Economic History Review. In 1933 she joined the head of LSE, William Beveridge, in establishing the Academic Freedom Committee, an organization that helped academics fleeing from Nazi Germany. A critic of Britain's foreign policy, Power was an active member of the Union of Democratic Control.

In 1937 Power married the historian Michael Postan, having previously been engaged to Reginald Johnston, tutor to the last Emperor of China, Puyi. She died of heart failure in 1940.

Her book, The Wool Trade in English Medieval Hi