Dave Porter in the Far North

or, The Pluck of an American Schoolboy Von: Edward Stratemeyer 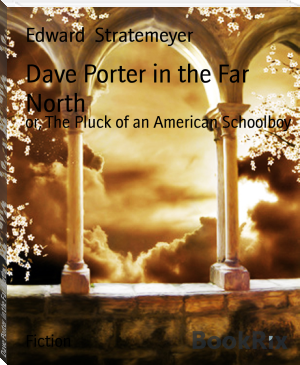 He was one of the most prolific writers in the world, producing in excess of 1,300[1] books himself, selling in excess of 500 million copies,[2] and created the well-known fictional-book series for juveniles including The Rover Boys, The Bobbsey Twins, Tom Swift, The Hardy Boys, and Nancy Drew series, among others. On Stratemeyer's legacy, Fortune magazine wrote: "As oil had its Rockefeller, literature had its Stratemeyer."[