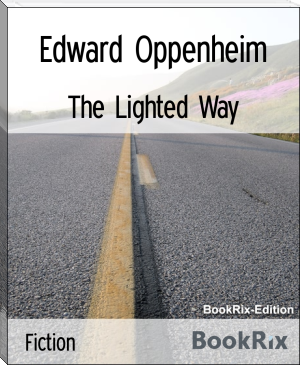 Edward Phillips Oppenheim (1866-1946), was an English novelist, in his lifetime a major and successful writer of genre fiction including thrillers. Featured on the cover of Time magazine in 1918, he was the self-styled "prince of storytellers. " He composed more than a hundred novels, mostly of the suspense and international intrigue nature, as well as romances, comedies, and parables of everyday life. Perhaps Oppenheim's most enduring creation is the character of General Besserley, the protagonist of General Besserley's Puzzle Box and General Besserley's New Puzzle Box (one of his last works). His work possesses a unique charm, featuring protagonists who delight in Epicurean meals, surroundings of intense luxury, and the relaxed pursuit of criminal practice, on either side of the law. His first novel was about England and Canada, called Expiation (1887); followed by such titles as The Betrayal (1904), The Avenger (1907), The Governors (1908), The Double Life of Mr. Alfred Burton (1913), An Amiable Charlatan (1915), The Black Box (1915), The Double Traitor (1915), The Cinema Murder (1917), The Box with Broken Seals (1919), The Devil's Paw (1920) and The Evil Shepherd (1922).