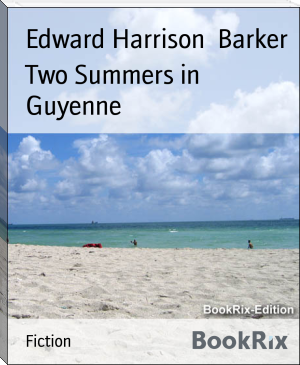 Waterside' spent by Aquitanian rivers, the greater part of two provided the

impressions that were used in 'Wanderings by Southern Waters.' Although

the earlier pages of the present work, describing the wild district of the

Upper Dordogne, through which the author passed into Guyenne, belong, in

the order of time, to the beginning of his scheme of travel in Aquitaine,

the summers of 1892 and 1893, spent chiefly in Perigord and the Bordelais,

furnished the matter of which this volume is mainly composed. Hence the

title that has been given to it.