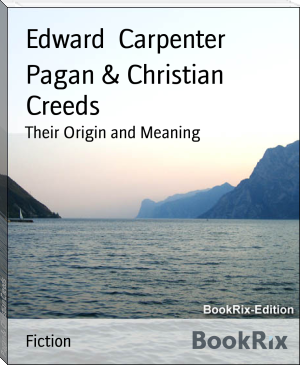 Edward Carpenter (29 August 1844 – 28 June 1929) was an English socialist poet, philosopher, anthologist, and early LGBT activist.[1]
A leading figure in late 19th- and early 20th-century Britain, he was instrumental in the foundation of the Fabian Society and the Labour Party. A poet and writer, he was a close friend of Rabindranath Tagore, and both friend and lover of Walt Whitman.