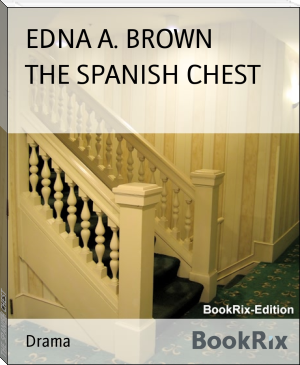 Edna Brown (born April 7, 1940) is a Democratic member and Minority Whip of the Ohio Senate, serving the 11th District. Formerly, she served in the Ohio House of Representatives from 2001 to 2010.In 2004, Brown, C.J. Prentiss and Shirley Smith were chosen to serve on the executive committee of the National Black Caucus of State Legislators during the organizations conference in Philadelphia.