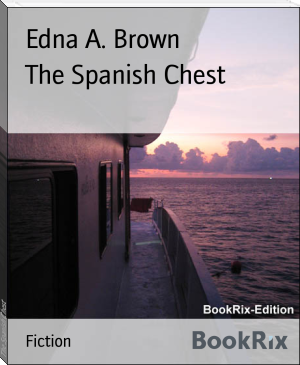 Edna Brown (born April 7, 1940) is a Democratic member and Minority Whip of the Ohio Senate, serving the 11th District. Formerly, she served in the Ohio House of Representatives from 2001 to 2010. Brown has had a 32-year career as an employee with the city of Toledo, followed by a six-year tenure on Toledo City Council.