The Torch And Other Tales 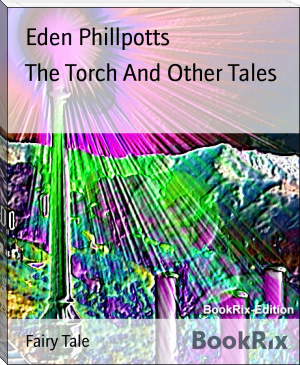 Nobody knew where Teddy Pegram came from or why the man ordained to settle down in Little Silver. He had no relations round about and couldn't, or wouldn't, tell his new neighbours what had brought him along. But he bided a bit with Mrs. Ford, the policeman's wife, as a lodger, and then, when he'd sized up the place and found it suited him, he took a tumble-down, four-room cottage at the back-side of the village and worked upon it himself and soon had the place to his liking. A most handy little man he was and could turn his skill in many directions. And he'd do odd jobs for the neighbours and show a good bit of kindness to the children. He lived alone and looked after himself, for he could cook and sew like a woman—at least like the clever ones. In fact there didn't seem nothing he couldn't do. And his knowledge extended above crafts, for he'd got a bit of learning also and he'd talk wit