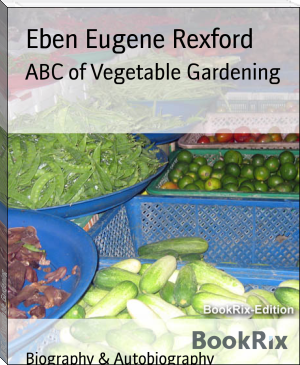 Eben Eugene Rexford (16 July 1848 - 18 October 1916) was an American writer and poet, and author of lyrics to popular and gospel songs.
Born in Johnsburg, New York, he moved with his family to Ellington, Wisconsin in 1855. His first poems were published in the New York Ledger when Rexford was 14. Among the many songs he wrote, Rexford is best remembered for the lyrics to Silver Threads Among the Gold which were set to music by Hart Pease Danks.