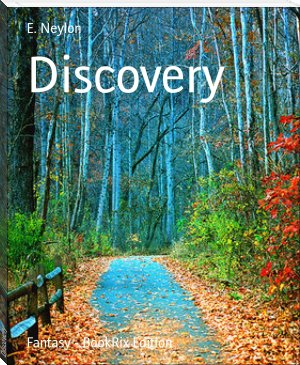 Lena has had a tough life. She lost her mum and brother in her early teens and was abused by her step-father from the age of twelve. After finally having enough of her step-father she runs off but get pulled into a another world. The world of the Fey. Once in the Nevernever she discovers many things about herself, and falls falls for a guy she can never have.

I love it! PLEASE UPDATE!!!