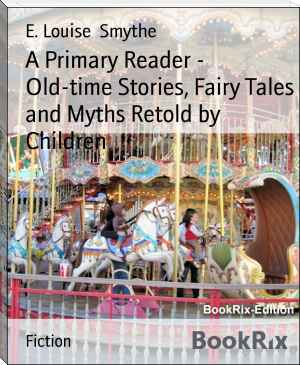 Various stories were given to the pupils; discussions followed. After

a time the story was produced orally by the children. Notes were made

on expressions used and points of interest dwelt upon. Later the story

new dress, and as interest was aroused, but little difficulty was

encountered in recognizing words that were indeed "new" in their sight

vocabulary, but old servants in their oral vocabulary.