History of the United States, Volume 3 (of 6) 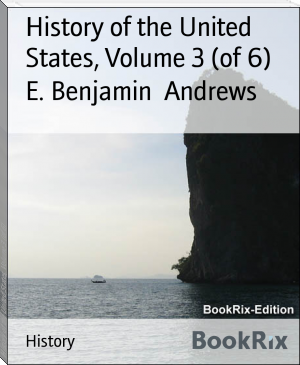 Elisha Benjamin Andrews, a Civil War lieutenant, Baptist minister, and Brown alumnus, assumed the presidency of the University in 1889, a year after he had left a Brown professorship for a position at Cornell. He bolstered the program in graduate instruction entered upon by Robinson, and was instrumental in the founding of the Women's College (later Pembroke) in 1891. He also saw undergraduate enrollment increase by 140% during his term.