The Loss of the Kent, East Indiaman, in the Bay of Biscay Narrated in a Letter to a Friend 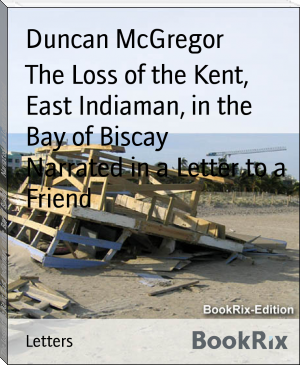 Duncan McGregor (16 July 1881 – 11 March 1947), was a New Zealand rugby union and rugby league footballer. He was a member of the legendary 1905 Original All Blacks and later converted to rugby league when he went on the 1907 New Zealand league tour of Britain and Australia. He stayed in Britain following the 1907–08 tour, and opened a sport store as well as playing for Merthyr Tydfil RLFC.