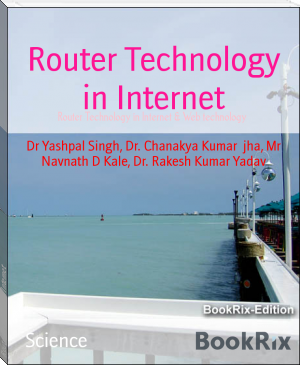 The contents of this book represent a series of lectures given in the engineering level class on Internet & Web Technology. We have great pleasure in presenting the First edition of this book. “Router concept in internet” is a core subject for B-Tech, BE, BSc, MCA, BCA and Diploma Students for interring the computer technology. This book is primarily intended to serve as a textbook in according with syllabus of IWT offered by various universities in India as well as abroad. Cloud Computing is a movement started sometime during the middle of the first decade of the new millennium; the movement is motivated by the idea that information processing can be done more efficiently on large farms of computing and storage systems accessible via the Internet