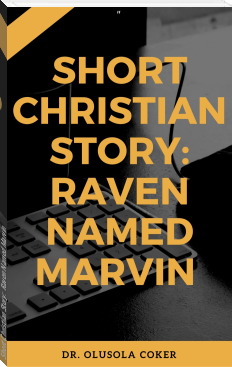 “What is it?  It’s the middle of the night.”  Hannah said shivering a bit from the cool night air..

“Its Lorenzo, he’s run away, we have to help them find him!”  Betty said with deep concern and worry in her voice.  Lorenzo was a neighbor of Betty’s who lived several houses down.  Many times when Hannah was over, they found Lorenzo wandering the streets or in some strange place, just not being home.  He told them things were not good there because his new step dad was mean to him but the girls didn’t know what to do.