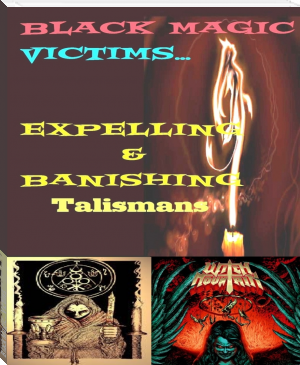 Black Magic, in the path of necromancy is an attempt to recognize knowledge and influence of rituals, symbols, actions, gestures, speech and speech communications, those influences on the destiny and health of the victim. Generally magicians believe that dark magic is an exercise in isolation and secrecy to have personal spiritual growth. They state that usage of black magic has been sustained since the earliest human cultures and deliver a significant spiritual, religious and medicinal use in many civilizations. They further added that theory of black magic is a fact which can produce a result somewhere else, cooperation with the evil spirits those causes the adverse effects and black magic is a scheme of knowledge used for adverse actions within societies.

Generally, magic is divided into different categories. Here is the magic used by the wizards of today and there is black magic practiced by witchcrafts and wizards now a days and of ancient time.
All of today's magicians will readily acknowledge that they are simply practicing the art of misrepresentation and illusion.
Even the world's greatest magicians, those can make the statue of liberty disappear in front of masses eyes or cut a person in half and put him back together again readily acknowledged that they just deceive the masses and the stunt is based on some clued-up deception.
However, witchcrafts and wizards of black magic claims except that in reality they can change or defy the legal philosophies of nature and can compose and arrange the supernatural phenomena turn out. They assert they can bend spoons immediately by attending at them or can speak to dead bodies and have psychic abilities to read people's minds to know their past and can predict about their prospects. Hence, far, all those have claimed to be able to use incantations to talk dead or other occult means to reach the unimaginable happen, have all been shown to be frauds and humbugs.
Wizards and Witches of different eras claims, these powers actually exist and attainable by the worship of devils. Many Foundations in the world offers over a million-dollar reward for anyone that can prove any paranormal abilities. Thus far, many have sampled, only there have yet been no takers…
Magical language falls into the category of mythology because it is emotive and converted into words, of symbols for emotions and possible source of the supernatural power, words using for symbols are their secrecy and exclusivity. It is incomprehensible to the bulk of the population and it can only be applied and interpreted by specialized practitioners The possession of magical language alone may be deficient to accept a force of black magic, it needs completion of black rituals to function the black magic with certain aims.