The Hymns of Martin Luther 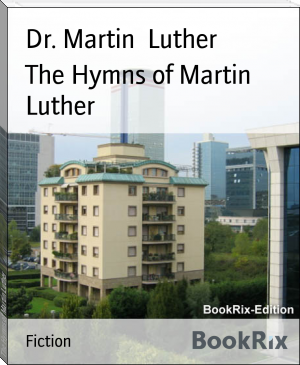 Martin Franz Julius Luther (German: [ˈmaɐ̯tiːn ˈlʊtɐ] ( listen); 16 December 1895 – 13 May 1945) was an early member of the Nazi Party. He served as an advisor to Foreign Minister Joachim von Ribbentrop, first in the Dienststelle Ribbentrop ("Ribbentrop Bureau"), and later in the Auswärtiges Amt ("Foreign Office") as a diplomat when von Ribbentrop replaced Konstantin von Neurath. He participated in the Wannsee Conference, at which the Final Solution was planned; it was the 1947 discovery of his copy of the minutes that first made the Allied powers aware that the conference had taken place and what its purpose was.