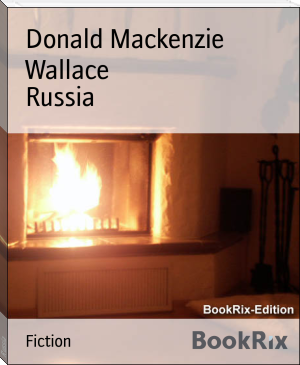 Donald Mackenzie Wallace was born to Robert Wallace[1] of Boghead, Dunbartonshire, and Sarah Mackenzie. Both his parents died before Donald turned ten. By the age of fifteen, Wallace immersed himself in his studies. He spent all his time before the age of twenty-eight in continuous study at various universities such as Edinburgh andGlasgow, focusing his study on metaphysics and ethics