Excerpt from 'Carcium: The Conflict Begins' 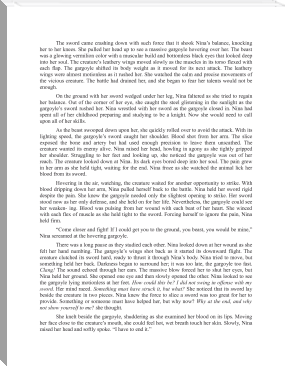 Readers are first introduced to a great king, the ruler of the kingdom of Carcium in the land of Phygeria. Brave and just, the king has protected Carcium from the evils of the outside world and the evils that can even lurk within the kingdom’s walls. The mystical elves tasked with overseeing the kingdom of Phygeria and its rule have been pleased, and in return they have aided in containing the darkness beyond Carcium's boundaries. But when the brave king falls, the days of peace in Carcium fall with him.