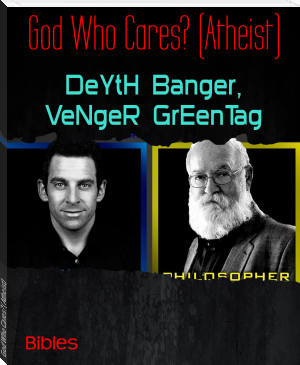 “Only accurate information has practical application, so it doesn't matter what you wanna believe. All that matters is why we should believe it too, and how accurate your perception can be shown to be.”
― Aron Ra, Foundational Falsehoods of Creationism

“If there really was one true god, it should be a singular composite of every religion’s gods, an uber-galactic super-genius, and the ultimate entity of the entire cosmos. If a being of that magnitude ever wrote a book, then there would only be one such document; one book of God. It would be dominant everywhere in the world with no predecessors or parallels or alternatives in any language, because mere human authors couldn’t possibly compete with it. And you wouldn’t need faith to believe it, because it would be consistent with all evidence and demonstrably true, revealing profound morality and wisdom far beyond contemporary human capacity. It would invariably inspire a unity of common belief for every reader. If God wrote it, we could expect no less. But what we see instead is the very opposite of that.”
― Aron Ra, Foundational Falsehoods of Creationism

Putting quotes to set the tone... from there we will see where we can go!