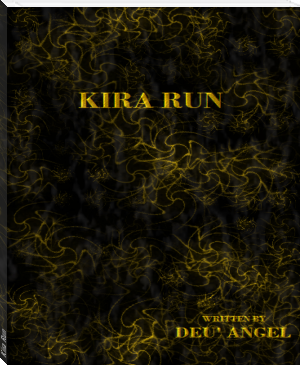 540 million years ago in Venus, living organisms survived the harsh nature of the planet. Buried in the dense part of an ever blue forest survived a colony of Pyrains. Kira a young pyrian refused to adapt to the ways and traditions of her race. Bjorn and Olivia her delusional parents earnestly tried to compel her to survive their blood thirsty habitat. But sometimes things go wrong…

The Organisms living in Venus Five hundred and forty million years ago varied from Predatory plant, Carnivorous Creatures to intelligent prey. Each organism had a unique set of abilities to survive their habitat.

Names of organisms and their Traits

Pyrain - A human like creature, skin colour varies from blue with black strips to green with black stripes depending on the particular race. Hair is crimson red, all Pyrains posses the ability to transform (lit) their hair to flames an instinctive mechanism to suite their habitat. They are purely Omnivores.

Beast - They are carnivorous (feed mostly on Pyrain) lone ranger flying creatures (lords of the air), hunting only at daylight; they live in constant fear of the Moon Soldiers. The Beast appearance looks like a lion accompanied with giant Eagle wings, its posses an armored skin impenetrable to any sort of weapon except that of the Moon Soldiers.

Inn - Small rodents typically resembling diminutive Rats having pointed snouts and small ears but no tail. They are the Monarchs of Venus.

Liputan - A blue to grey social insect living  underground in organized colonies, characteristically the females have wings excluding the males, They are extremely fast insects.

Moon Soldiers - A fine luster of moon dust appearing to be men. They are a military unit serving to protect Amity.

Antox - A toxic plant known as the Clingy lady. It grows typically from 30-65 centimeters. Symptoms are generally irritation, pain, swelling of tissues and paralysis. If the mouth or tongue swells, breathing may be fatally blocked leading to death.

Amity - A demi-goddess of the moon.