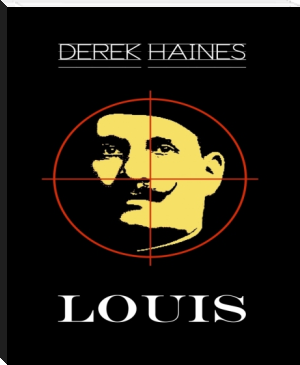 No one wants to be a spy. Circumstances create spies. For a young innocent boy, there was no choice. He was born to be a spy. This is the story of Teremum who begins life in Cairo and becomes my friend Louis in a small country town in Australia sixty years later. It is a story I have been wanting to tell for more than forty years. A story of a man who lived, and then disappeared from all memory. I felt this was unworthy of a man who had sacrificed his life for what he believed to be right. Not that he always was, but in his heart he lived a life true to his morals and an understanding of a side of life we will never know. Two world wars shaped his life as they did for many others. However Louis moved through them, between them and after them as a chameleon. Ever changing and ever re-inventing himself. He was a man of secrets. Both in his work and in his life. He was a man who had few friends, but a plethora of faceless enemies. Above all he was a human who lived an extraordinary life. A life that should not be forgotten.