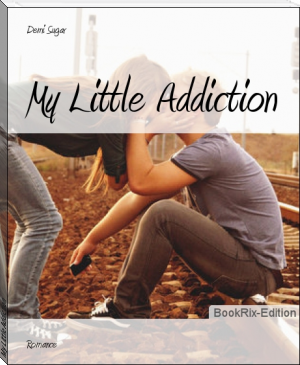 Alyssa had always found Darren a pig headed jerk, who didn't seem to care who he hurt. She had seen girls waste their time crying over him after they got dumped or found out he was cheating on them. Alyssa had always tried to stay out his way, but when he makes the towns football team for which she cheers for she finds herself spending more and more time with him. When he asks her out on a date she can't say no but she doesn't want to say yes, but does. Could her feels for him actually be changing could she have misunderstood him and judged him completely wrong?

I really liked it please tell me if you update