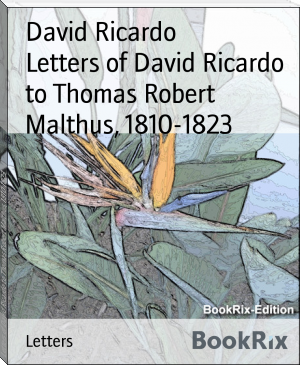 David Ricardo (18 April 1772 – 11 September 1823) was a British political economist. He was one of the most influential of the classical economists, along with Thomas Malthus, Adam Smith, and James Mill.[2][3] He began his professional life as a broker and financial market speculator. He amassed a considerable personal fortune, largely from financial market speculation and, having retired, bought a seat in the U.K. Parliament. He held his parliamentary seat for the last four years of his life.