Oh How I Miss Her 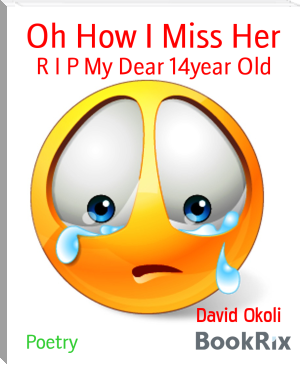 I once knew a girl: A much admired girl,

In a time of selfishness, she was Kind to a fault,

In a time of utter disrespect of adult by children, she was in fact clothed with the garments of respect.

She was a few of the most admired ladies in this area,

It was even said she was the most intelligent in her class in school; so much intelligent that her teachers would request that she stayed behind to help mark the classwork/assignments of the other members of her class.

She was even fairly pretty chocolate lady – one of the fairest I have beheld in recent times with perfectly rounded body that would make a young man wish for her silently.

She feared God and Man

But one day heaven called. . .

Girls need our protection and love and help; particularly in developing and under developed nations of the world.

A lot of people go through a lot of things some of which might sound strange to the ears. Be that as it may. This might also help to bring to your knowledge the much travail of many.