A HISTORY OF ENGLAND FROM EARLY TIMES 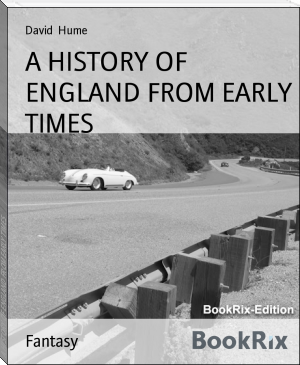 In light of Hume's central role in the Scottish Enlightenment, and in the history of Western philosophy,[2] Bryan Magee judged him as a philosopher "widely regarded as the greatest who has ever written in the English language.