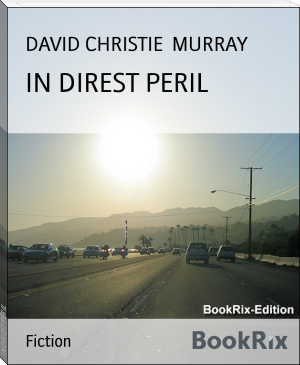 He was born in High Street, West Bromwich, Staffordshire, one of six sons and five daughters of William Murray and Mary Withers, he was educated in West Bromwich and Spon Lane.[1] At the age of twelve he entered his fathers printing business. At eighteen he was sent to London for further training in the printing business, but, following a failed attempt at romance, he instead joined the army.he became a private with the 4th Royal Irish Dragoon Guards.