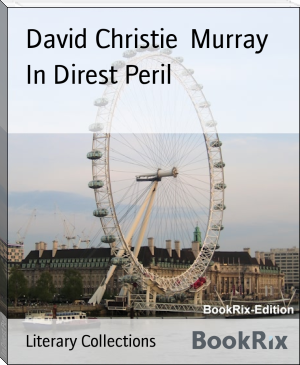 David Christie Murray (13 April 1847 – 1 August 1907) was an English journalist and writer.
He was born in High Street, West Bromwich, Staffordshire, one of six sons and five daughters of William Murray and Mary Withers, he was educated in West Bromwich and Spon Lane.[1] At the age of twelve he entered his fathers printing business. At eighteen he was sent to London for further training in the printing business, but, following a failed attempt at romance, he instead joined the army.he became a private with the 4th Royal Irish Dragoon Guards.