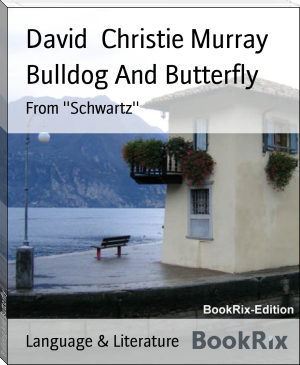 He was born in High Street, West Bromwich, Staffordshire, one of six sons and five daughters of William Murray and Mary Withers, he was educated in West Bromwich and Spon Lane.[1] At the age of twelve he entered his fathers printing business. At eighteen he was sent to London for further training in the printing business, but, following a failed attempt at romance, he instead joined the army.he became a private with the 4th Royal Irish Dragoon Guards.[3] After being bought out of the service by a Great Aunt, he became a journalist. Initially he wrote leaders for the Wednesbury Advertiser, then worked for the Birmingham Morning News reporting on police cases. In 1871 he was married to Sophie Harris, with whom he had a daughter that died young. He had four children out of wedlock.[1]