THE RETURN OF PETER GRIMM 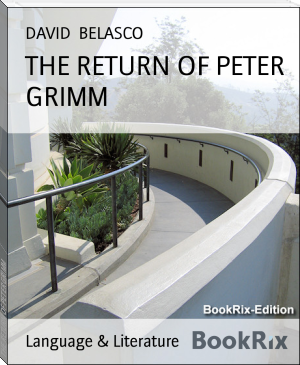 David Belasco (July 25, 1853 – May 14, 1931) was an American theatrical producer, impresario, director and playwright.Born in San Francisco, California, where his Sephardic Jewish parents had moved from London, England, during the California Gold Rush, he began working in a San Francisco theatre doing a variety of routine jobs, such as call boy and script copier.

This song is easy too love