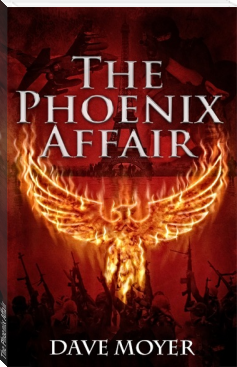 Twenty years after he declined an invitation to join the CIA, Air Force Colonel Paul Cameron finds he’s a part of the secret Phoenix Group and takes on an innocent-sounding CIA mission to help an old friend. Al-Qaeda hunts the pair from Europe to the Middle East, Cameron must rely on his wits to survive relentless attacks designed to silence his Saudi friend and preserve a plan to attack America.