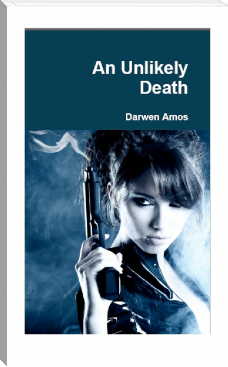 The FBI has taken over the United States government, and its sinister Director, Mr. James, plans to unleash "Project Insignia," an initiative which will transform the unsuspecting country into a living hell. Can anyone stop him? Meet Officer Roger Reynolds. A cop who doesn't know when's enough. How far will he go to reach his goal?

This is really good. I'm not sure why you don't have more reads. :)

A very good read....want more from Darwen Amos for sure!!

this is by far the best book i've ever read......good work