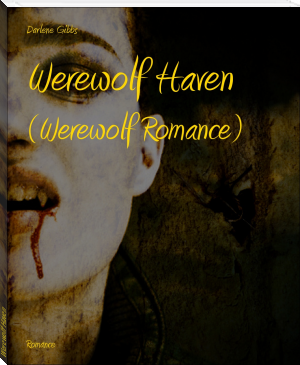 What if your mate was everything you despised and you were everything she despised?

Forced to disguise himself and join the ranks of a team of hunters to get revenge on vampires that desecrated his family, a young werewolf soon finds his secret threatened and his heart in danger of being captured by the leader of the group. Can he control nature's hormones, keep his secret, and fight his attraction for a mate that hates everything he stands for? And if he can't - he could be jeopardising his mission and his life.

Hi Darlene. Good beginning. Where's the rest of it? You really should do some writing to continue your work. It has so much potential! Very creative and good writing! Please present us with the full story. Can't wait to read more of your work! Thanks a lot!