Reborn as a Mafia Queen 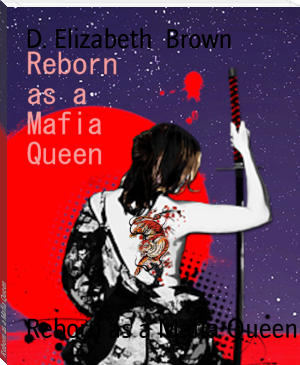 She was bullied, raped, and then murdered by a yakuza gang, the widowed wife of a Yakuza boss. Before she dies Fan Lu last words made this gang laugh.
"If I were to be reborn once again, I will take revenge and rule the Mafia world."

So when she awakens in the body of a young beauty by the name of Sherri Ne, as the boss of her own gang, she panics a bit.
But doesnt this mean she can not only get revenge but also grow her Mafia empire? Follow this Mafia Queen as she makes her way to the top of the mafia chain And earn her nickname the Lady Tigress.