A Little Traitor to the South 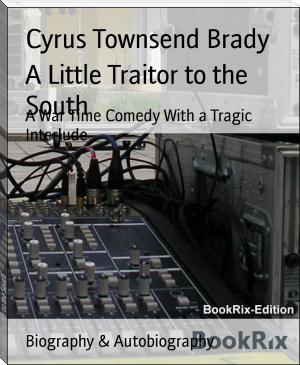 Cyrus Townsend (December 20, 1861 – January 24, 1920) was a journalist, historian and adventure writer. His best-known work is Indian Fights and Fighters. He was born in Allegheny, Pennsylvania, and graduated from the U.S. Naval Academy in 1883. In 1889, he was ordained a deacon in the Episcopal church, and was ordained a priest in 1890. His first wife was Clarissa Guthrie, who died in 1890. His second wife was Mary Barrett.

I love this song

amy pond thats all i care about