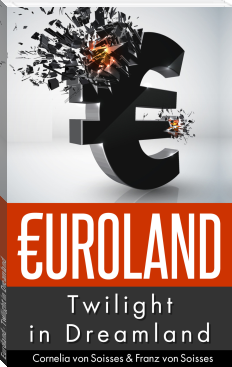 Europe has never been one and unified, in no century.
What leads to the assumption that this could change with the Euro?

The attempt to achieve a European constitution from above failed due to the opposition of courageous nations, and in Germany, the Federal Constitutional Court thwarted former chancellor Schröder (SPD).
With the financial crisis, the differences that preclude a unified Europe became obvious.

Euroland is the chronicle of the Euro’s history and the impossibility of Europe’s unity.
The Euro is not decisive for Europe’s future. It is not the first currency in Europe, nor the only one, and it will not be the last.
The Euro is a currency without a country.