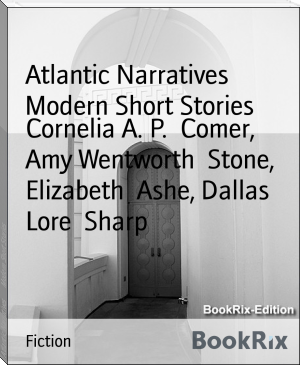 The Atlantic is an American magazine, founded (as The Atlantic Monthly) in 1857 in Boston, Massachusetts, now based in Washington, D.C. It was created as a literary and cultural commentary magazine, growing to achieve a national reputation as a high-quality review with a moderate worldview.[2] The magazine has notably recognized and published new writers and poets, as well as encouraged major careers. It has also published leading writers' commentary on abolition, education, and other major issues in contemporary political affairs. The magazine has won more National Magazine Awards than any other monthly magazine.[3]