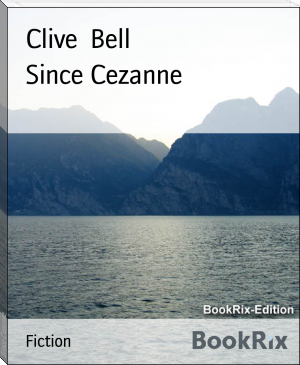 ell was born in East Shefford, Berkshire, in 1881, the third of four children of William Heward Bell (1849–1927) and Hannah Taylor Cory (1850–1942). He had an elder brother (Cory), an elder sister (Lorna, Mrs Acton), and a younger sister (Dorothy, Mrs Hony). His father was a civil engineer who built his fortune in the family coal mines in Wiltshire in England and Merthyr Tydfil in Wales, and the family was well off. They lived at Cleve House in Seend, near Devizes, Wiltshire, which was adorned with Squire Bell's many hunting trophies.[citation needed]