A Mind That Found Itself 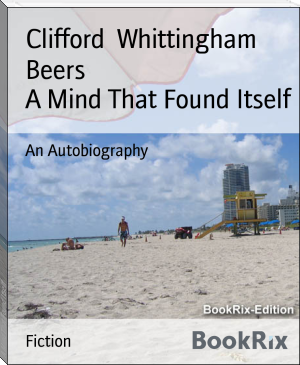 Beers was born in New Haven, Connecticut to Ida and Robert Beers on March 30, 1876. He was one of five children, all of whom would suffer from psychological distress and would die in mental institutions, including Beers himself (see "Clifford W. Beers, Advocate for the Insane"). He graduated from the Sheffield Scientific School at Yale in 1897,[1] where he was business manager of The Yale Record and a member of Berzelius.[2]