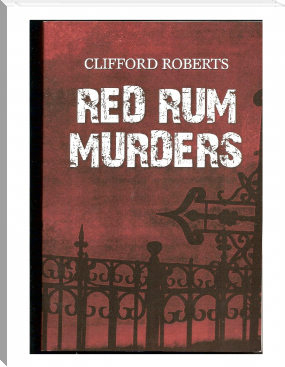 An interracial affair, brooding jealousies, and unrequited love collide in moments of madness, as a secret is threatening to be exposed. A father dies and passes on to his son his legacy. But with old memories come old rivalries. For Smoot Mathews, the funeral director, rivalry will go too far. His nemesis Razor swears vengeance for his ratting on him for critically beating a storeowner. When Smoot’s girlfriend dies from an overdose and his new love is brutally raped and his brother wounded by gunshot, he kills their assailant. Detectives Sam and Murphy become on opposite sides of the law. They pay Smoot a visit. He runs for it. His options become to either surrender or drown in treacherous waters. He jumps just as Murphy shoots at him. “Got ’im,” Murphy declares, as Smoot’s body jerks and twists and sinks below the forbidden dark waters.